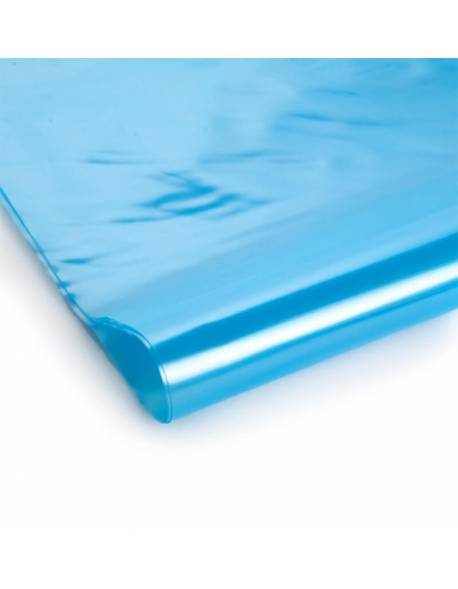 Notify me when available

Measured in rail meters according to the quantity purchased.

The stabilized polyethylene film is an ultraviolet resistant film. It is usually blue to distinguish it from plain (unstabilized) films. This film can be used outdoors, outdoors - does not decompose from sunlight for several seasons.

has been added to compare.

has been removed from compare.